Bill Virdon Death – Cause of Death: Bill Virdon who played in MLB for the St. Louis Cardinals and Pittsburgh Pirates from 1955 through 1965 and in 1968 has passed away. He was 90 years old.

Bill served as a coach for the Pirates and Houston Astros, and managed the Pirates, Astros, New York Yankees, and Montreal Expos.

According to Virdon’s wife Shirley, he died at the Lester E. Cox Medical Center in Springfield, Missouri with no details on his cause of death.

Virdon made his MLB debut in 1955, also winning the National League Rookie of the Year Award.

He slumped at the beginning of the 1956 season, and was traded to the Pirates, where he spent the remainder of his playing career. A premier defensive outfielder during his playing days as a center fielder for the Cardinals and Pirates, Virdon led a strong defensive team to the 1960 World Series championship. In 1962, Virdon won a Gold Glove Award. Following the 1965 season, he retired due to his desire to become a manager.

Virdon joined the Pirates’ major league coaching staff under manager Larry Shepard in 1968. He also appeared in six games as a player because a number of Pirates players had entered military service. As a manager, Virdon led the Pirates to the 1972 NL East division title. 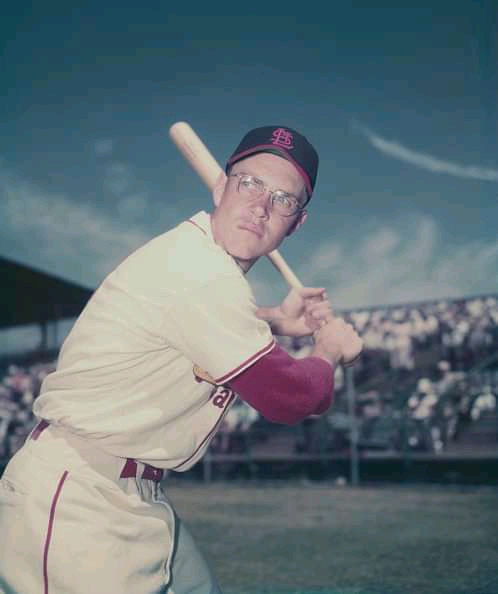 The Yankees announced the hiring of Dick Williams as their manager for the 1974 season, but American League president Joe Cronin nullified the transaction because Williams was still under contract with the Oakland Athletics. The Athletics demanded prospects Otto Vélez and Scott McGregor as compensation for Williams, but the Yankees decided the price was too steep. Without a manager, the Yankees hired Virdon, signing him to a one-year contract. Virdon led the Yankees to a competitive finish, one game behind the Baltimore Orioles in the American League Eastdivision. He won The Sporting News’ Manager of the Year Award.

When Billy Martinwas fired as manager of the Texas Rangers during the 1975 season, the Yankees fired Virdon on August 2 and hired Martin.

The Houston Astros hired Virdon as their manager on August 20, 1975, succeeding Preston Gómez. Tal Smith, who had served as executive vice president for the Yankees, had become the Astros’ general manager on August 7. During the 1982 season, the Astros fell to fifth place. Virdon was fired during the season and replaced by Bob Lillis.

The Montreal Expos hired Virdon as their manager before the 1983 season, replacing Jim Fanning, and signed him to a two-year contract. During the 1984 season, Virdon expressed to Expos general manager John McHale that he did not want to return to the Expos in 1985. With a 64–67 record in August 1984, the Expos fired Virdon, replacing him with Fanning.

Virdon returned to the Pirates as the hitting coach under Jim Leyland in 1986, Leyland’s first season as a manager. He took the position only when he was convinced that he would not succeed Leyland should the Pirates fire him.

In 1994, Virdon interviewed with the Orioles for their vacant managerial position. Virdon left the Pirates after the 1995 season. He became the bench coach for the Astros under first-time manager Larry Dierker in 1997. The Pirates brought Virdon back as their bench coach for the 2001 season under first-time manager Lloyd McClendon. He retired from coaching after the 2002 season.