Hill graduated from Towson State College. He enlisted in the United States Air Force, serving for four years mostly at Andrews Air Force Base. After leaving the military, he served as a police officer for Prince George’s County for six years.

Hill spent over 17 years at WJLA and more than 15 years on WTOP before retiring in 2017.

He was a radio personality on WGTS 91.9 FM, a Christian radio station. He stated that he wanted to use his platform as a well-known figure in the Washington area for Christian ministry. 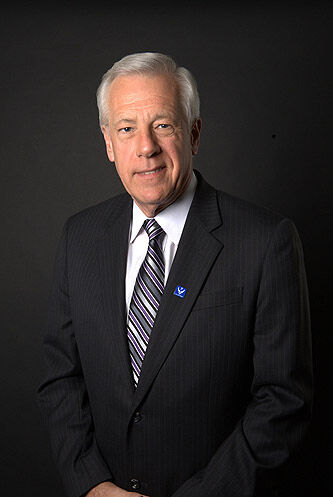 “I am in shock over the loss of this wonderful man, Doug Hill was so many things,” WJLA News Anchor, Alison Starling shared. “He was a talented meteorologist, the best of the best. He was a kind, funny family man deeply rooted in his faith. It was an honor to work with him, and Doug, we miss you so much already.”

Hill has been awarded the “Seal of Approval” from the American Meteorological Society and has also been honored with a Washington Emmy Award for broadcast excellence.

“I’m heartbroken over this news. I watched Doug Hill growing up and then had the chance to work with when I was starting out in my career,” Journalist, Eun Yang shared. “He was the nicest man. Praying for his family and loved ones.”