Plummer, at the age of 19 represented Australia at the 1988 Summer Olympics in Seoul, finishing 14th in the men’s 1500 freestyle.

Plummer was a member of the St. Peters Swim Club in Brisbane. At the 1985 National Championships he won silver in 400, 800, and 1500-metre freestyle finishing behind fellow Queenslander Michael Bruce McKenzie in all three events. 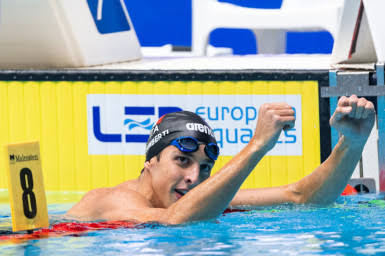