The plane a single-engine Cessna 172 went down in a wooded area on Thursday afternoon in Hampton Township, police said.

Fischer opened his flight school in March 2012 with his wife, Jodi, and had logged thousands of hours in the sky.

Glen de Vries had just flown into space on Blue Origin’s New Shepard spacecraft on October 13 with William Shatner and others. 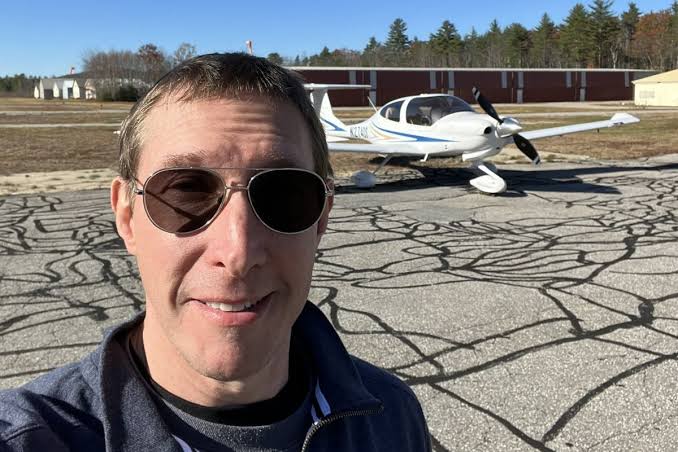 “He brought so much life and energy to the entire Blue Origin team and to his fellow crewmates. His passion for aviation, his charitable work, and his dedication to his craft will long be revered and admired.” – Blue Origin