As 8-year-old Jackson Sparks has now been identified among victims in the tragic incident, death toll now stands at six.

More than 20 victims from the incident remains in hospital. 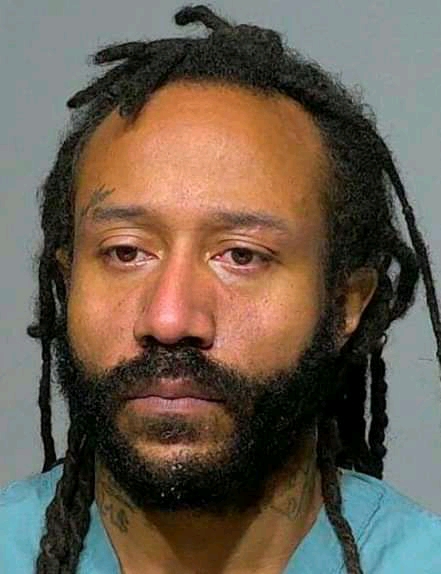