Rosalie Trombley Death – Cause of Death: Canadian music director of AM Top 40 radio station CKLW, Rosalie Trombley known as “girl with the golden ears” passed away on Tuesday, November 23, her family announced. She was 82 years old.

Trombley was known for her ability to select songs that would later become big hits. She broke numerous artists such as Alice Cooper, Aerosmith, and Bob Seger who later wrote a song about her entitled Rosalie on to the charts.

Her influence as a music director later led to an annual award being named after her. 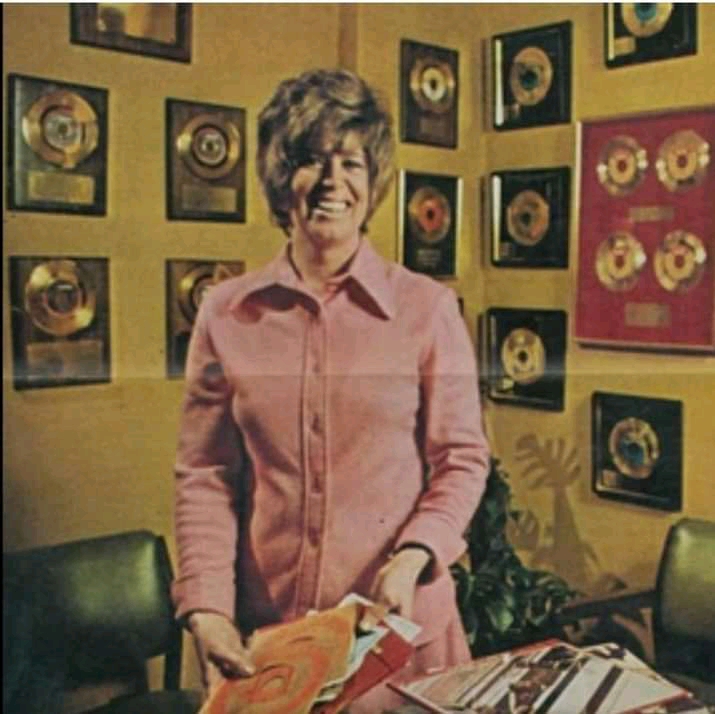 Trombley’s cause of death was not disclosed.

Trombley moved to Windsor where she was hired in 1963 to work as a part-time switchboard operator and receptionist at CKLW. After becoming familiar with how a top 40 station worked, she accepted a position in the music library, and in the fall of 1968, she was offered a full-time position as CKLW’s music director, a job she later attributed to “being in the right place at the right time.”

As music director, her job was to find the songs that listeners liked best; her decision to add a song to CKLW’s playlist could influence its success. Known for her “good ears”, Trombley was frequently able to predict when an album track had the potential to become a hit single.

“Rosalie was an icon, a trailblazer, and our friend. Through her hard work and incredible instincts, she achieved a rare level of influence and power in music,” Bob Seger shared. “When she got behind your record other stations would follow suit. She was literally a gatekeeper to national success and we were so fortunate to have her support, especially on many of our early records.”