Dean Stockwell was an American film and television actor with a career spanning over 70 years. He appeared in more than 200 movies and TV shows and worked with directors like Jonathan Demme, Wim Wenders, Robert Altman, Francis Ford Coppola, David Lynch. 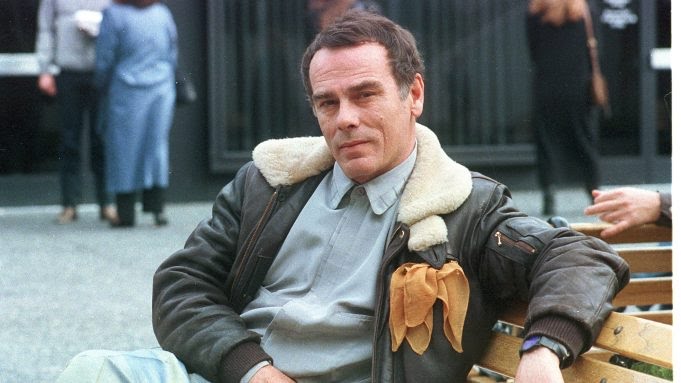 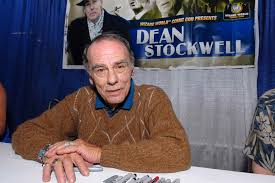 In 1990, he won his second Golden Globe in the category of Golden Best Supporting Actor – Series, Miniseries or Television Film, for his role on the series Quantum Leap.

As the news of Dean Stockwell’s death was made known to the public, friends, family and colleagues have taken time to pay their tributes to the Oscar and Emmy Nominee.

Edward James Olmos tweeted: “A true giant of a human being has passed. I was so fortunate to have worked with him on Miami Vice and Battlestar. I will cherish the years we spent together He was a gift to all who truly knew him.”

Russ Tamblyn also shared on Twitter: “My oldest friend. A godfather-figure to my daughter, Amber. Brilliant artist. Loving dad. We met on the set of The Boy with Green Hair, stayed close til his last breath. Rest easy now, brother. Give Dennis a hug from me when you see him on the other side.”