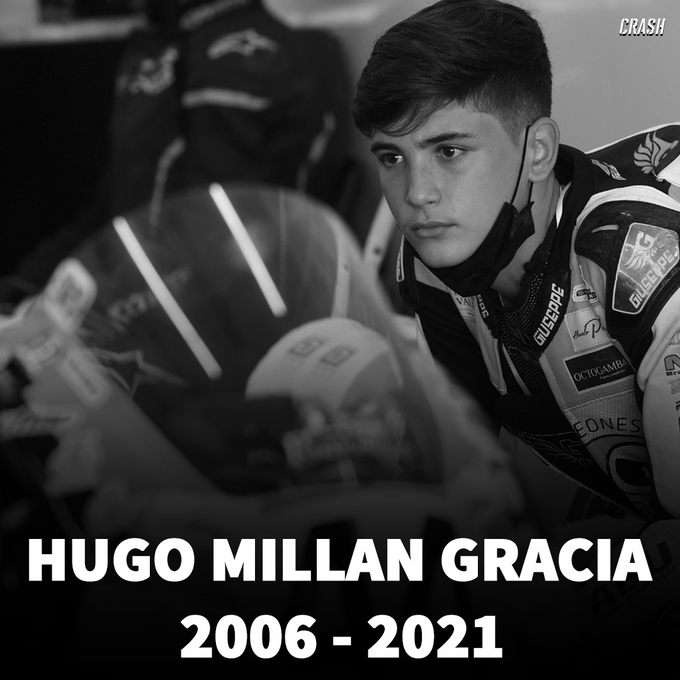 Hugo Millan Gracia Death – It is with great sadness to announce that Hugo Millan Gracia passed away following his involvement in an accident at Race 1 FIM CEV for the Hawkers European Talent Cup category in Aragon on Sunday.

Hugo Millan Gracia was involved in an accident in an open competition. He fall fatally when competing for the first position in a race. He sustained serious injuries which resulted to him transfer to a hospital in Zaragoza.

Shortly after the end of the CEV Moto3 race, the news was broken that Hugo Millan Gracia is no more.

“We are saddened to report that European Talent Cup rider, Hugo Millan Gracia has passed away after an incident today at Aragon for the CEV championship. Rest in peace, Hugo.”

A similar statement was also released by Cuna de Campeones, the racing team strengthened by Hugo Millan Gracia in the HETC category in the 2021 season.

“We are very sorry to announce that Hugo Millan has left us. We will always remember you for your smile, big heart and your professionalism,” read a squad statement.

“Rest in peace, Hugo. You will always be in our hearts and we will remember you like this, smiling, as always. We love you.”

Before the accident, Hugo Millan Gracia was sitting in second place in the HETC standings, collecting 86 points.

Millan became the second motorcycle racer to die in an accident this season, since  Moto3 rider Jason Dupasquier at the Italian Grand Prix at Mugello at the end of May.

We are saddened to report that European Talent Cup rider, Hugo Millan Gracia has passed away after an incident today at Aragon for the CEV championship.

We are sorry to hear the news that Hugo Millan Gracia passed away after a crash in the ETC during the @CEVMotorcycle round at Aragon.

Our thoughts and condolences are with his family, friends and team.
In motorsport, we are all family❤️ pic.twitter.com/eV7Ee5P2so 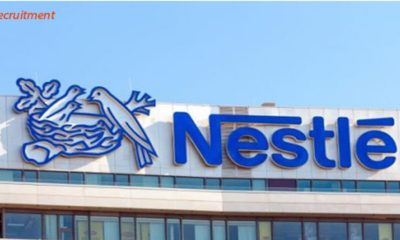