808 State bassist and keyboard player Andrew Barker passed away on Saturday, November 6, 2021 after a short illness. He was 53 years old.

On Sunday, the band announce his death via a post on Twitter; “Its with a heavy heart to inform you of the passing of Andrew Barker.” 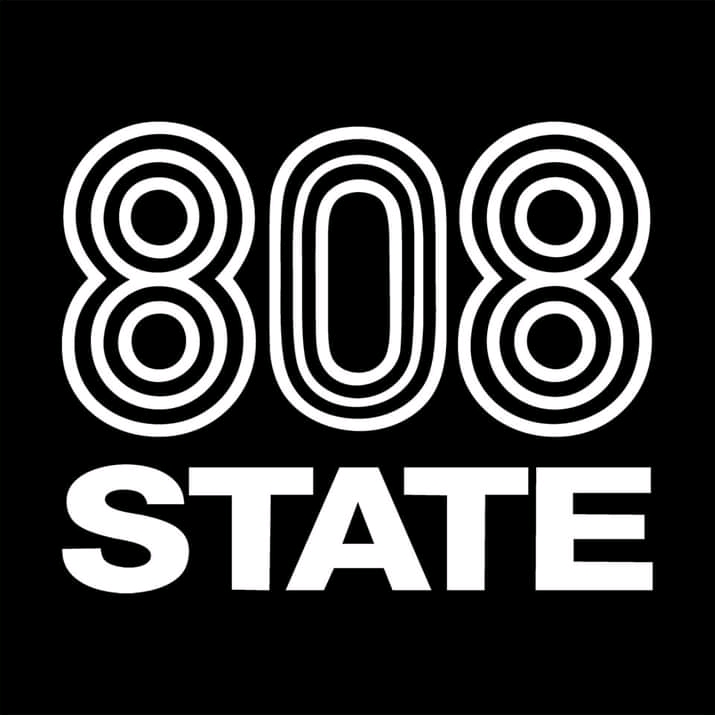 808 State are an English electronic music group formed in 1987 in Manchester, taking their name from the Roland TR-808 drum machine.

They were formed by Graham Massey, Martin Price and Gerald Simpson, and they released their debut album, “Newbuild”, in September 1988.

“His family and friends asks that people respect their privacy at this time but remember him for the joy he brought through his personality and music. You’ll be sadly missed.”