Mick Rock Death – Cause of Death: British photographer, Mick Rock “The Man Who Shot the Seventies” has passed away. He was 72 years old.

“It is with the heaviest of hearts that we share our beloved psychedelic renegade Mick Rock has made the Jungian journey to the other side. Those who had the pleasure of existing in his orbit, know that Mick was always so much more than ‘The Man Who Shot The 70s.’ He was a photographic poet – a true force of nature who spent his days doing exactly what he loved, always in his own delightfully outrageous way,” announced via Rock’s Facebook page on Friday. 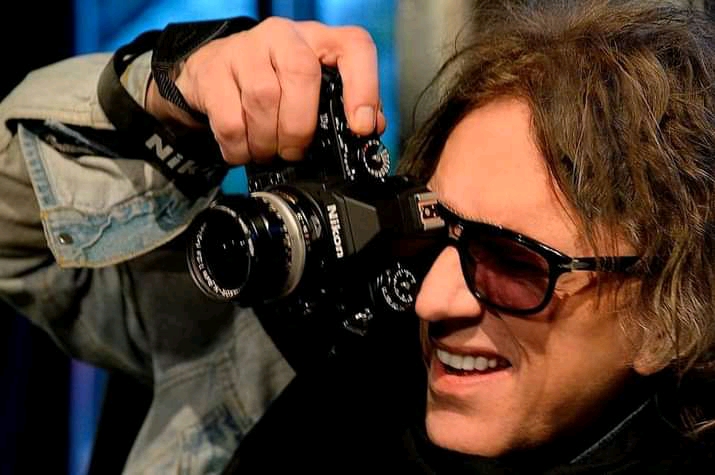 “So sad to hear of Mick Rock’s passing. He was truly one of a kind with such an eye for aesthetics and seizing all the right moments,” Mike Garson wrote. “He was also quite fun to travel with back in the days of the Spiders. Mick gave so much to this planet.”