Brendan’s partner who was also involved in the crash was taken to a hospital in critical condition.

“It is with a heavy heart that the Victorian road racing community share the tragic news of the unexpected and sudden passing of our friend, fellow racer and club mate Brendan Holden,” Preston Motorcycle club shared. 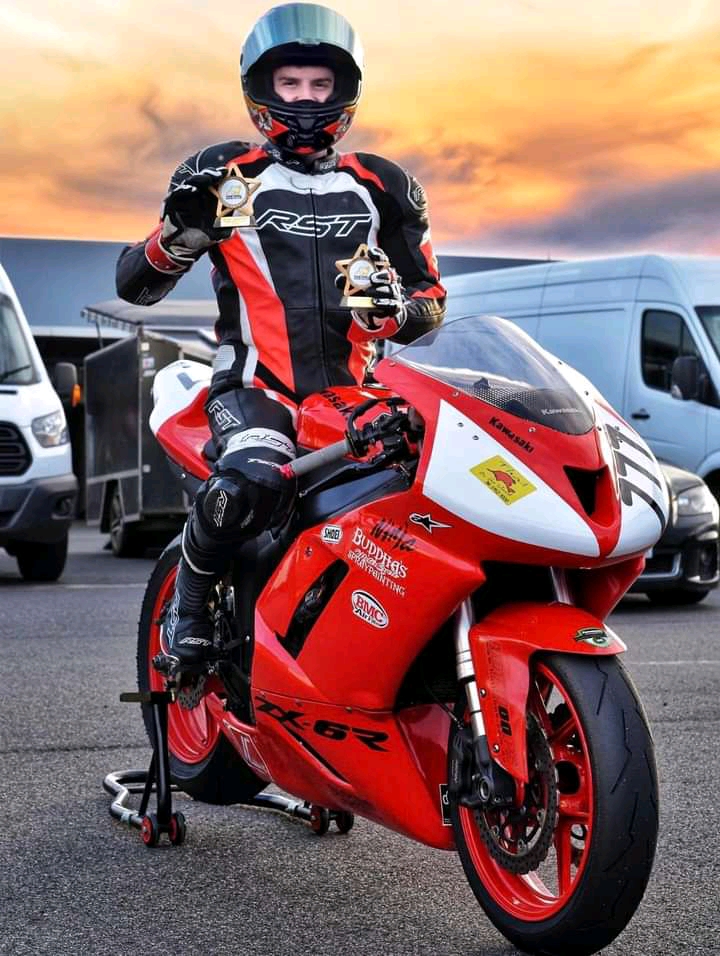 “Brendan was a bright and motivated young man who wore a huge grin in the pits and always had a positive attitude to all things in life. He was known for being willing to help anyone at any time. He loved his bike riding/racing and was very competitive.”