Colin Schooling Death – Cause of Death: Colin Schooling the father of Singapore’s only Olympic gold medalist, Joseph Schooling died on Thursday after months of battle with cancer. He was 73 years old.

Colin died at the Singapore General Hospital, his family said. “He was a giant among men. He would always tell you what he thought, no holds barred. We will miss him tremendously.”

Colin was a businessman and educated at Raffles Institution. He was a hurdler and water polo player who represented Singapore in softball. 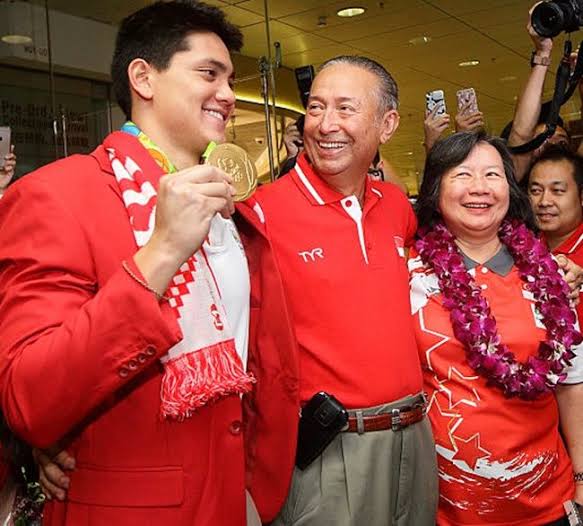 “As an elite sportsman Colin believed in the power of sport. He knew how sports was such a great leveller, could change lives, bridge communities and build society, Edwin Tong (Minister for Culture, Community and Youth) shared on Facebook. “My conversations with him, long before I came into MCCY, has helped shape my own views on sports.”

“Team Singapore would like to express our heartfelt condolences to May Yim Schooling, Joseph Schooling, family and friends on the passing of Colin Schooling. Thank you Colin for your hard work and sacrifice in raising our Olympic Champion.”