Two high school basketball players have been arrested in the October 14 murder of 24-year-old Connor Mediate.

According to Alpharetta police, 17-year-old Cameron Walker and 18-year-old Jonathan Murray were arrested on Wednesday in the murder of Connor Mediate, also facing charges of attempt to commit armed robbery.

Walker and Murray who are members of Milton’s varsity basketball team were arrested after their win over Roswell on Wednesday. 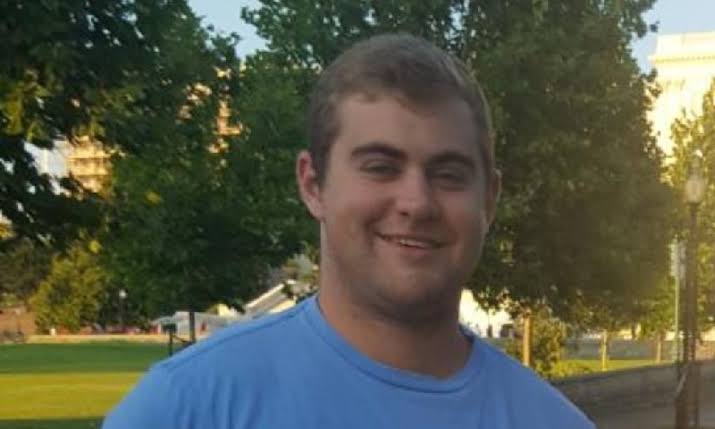 Connor Mediate was found dead from apparent gunshot wound in the parking lot of an Alpharetta apartment complex on Thursday, October 14, authorities said.

Walker and Murray are being held without bond in the Fulton County Jail.