Max Cleland was an American politician from the state of Georgia. Cleland, a Democrat, was a disabled US Army veteran of the Vietnam War. He received the Silver Star and the Bronze Star for his actions in combat, and was a United States Senator.

He grew up in Lithonia, Georgia, and graduated from Stetson University in the class of 1964, where he was a member of the Lambda Chi Alphafraternity. Cleland received his master’s degree from Emory University (Georgia). 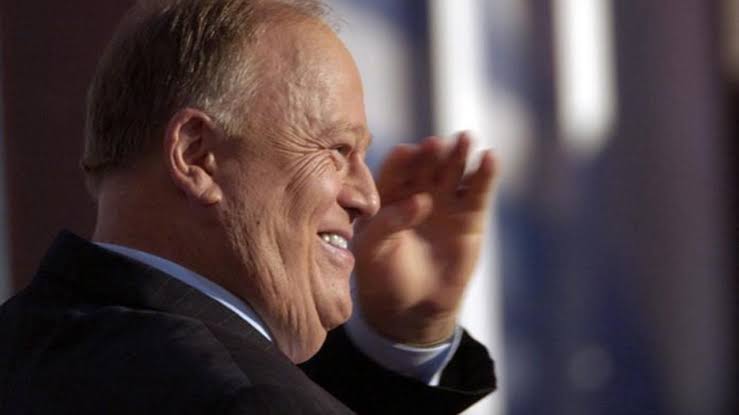 Cleland served from 1971 to 1975 in the Georgia Senate, and became an advocate for affairs relating to veterans. He was the administrator of the United States Veterans Administration under President Jimmy Carter from 1977 to 1981. He then served 14 years as Secretary of State of Georgia from 1982 to 1996.

In a statement by President Joe Biden, he called Max Cleland “an American hero whose fearless service to our nation, and to the people of his beloved home state of Georgia, never wavered.”

“Senator Cleland was a hero, a patriot, a public servant, and a friend. His advice as I entered the Senate and in the early months of my tenure have been invaluable. Georgia and the nation will deeply miss him. Alisha and I are keeping Senator Cleland’s family in our prayers.” — U.S. Sen. Jon Ossoff

“U.S. Senator Max Cleland was a great American and a great Georgian. He served our nation honorably both abroad and domestically. I’m grateful to have been able to call him a friend and will miss his leadership and wisdom.” — Robb Pitts