Former Mr. Olympia champion, Shawn Rhoden has passed away aged 46. According to reports, he suffered a massive heart attack.

Shawn Rhoden was a Jamaican-American IFBB professional bodybuilder. He won the 2018 Mr. Olympia contest by defeating seven-time Mr. Olympia Phil Heath, making him the oldest bodybuilder to win the Mr. Olympia title, at the age of 43 years. 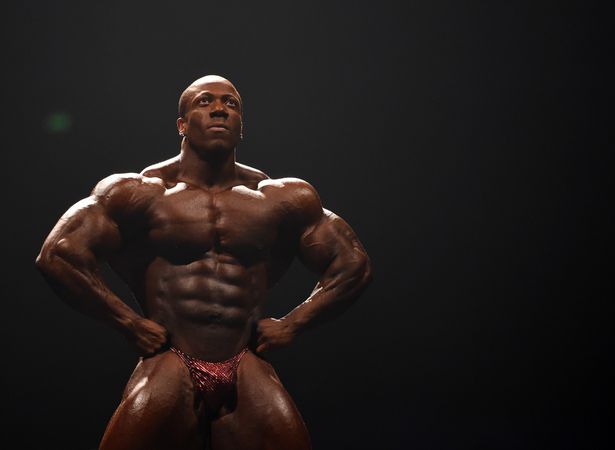 “I just heard that Shawn Flexatron Rhoden IFBB Pro has passed away. I was lucky enough to meet Shawn back in 2014, after the Mr Olympia in Las Vegas, helping out Charles Lowthian on all his shoots that year.” – Aaron Curtis

Rhoden started bodybuilding in 1992 with inspiration from former a Mr. Universe, Yohnnie Shambourger.