Delma Cowart Death- Cause of Death: Former NASCAR driver, Delma Cowart passed away on Wednesday, November 10 aged 80. His death was announced via a tweet by Denise, his daughter; “RIP Daddio.” 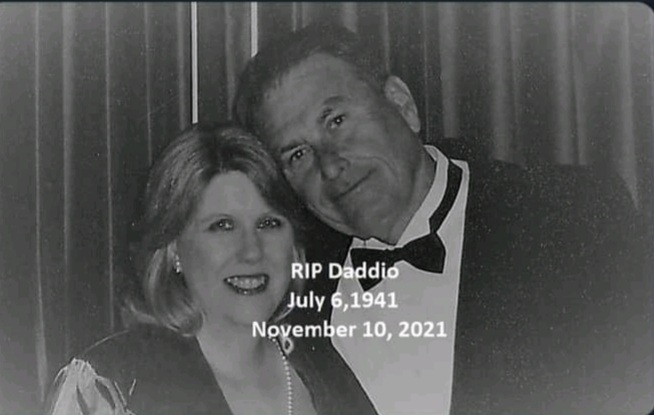 Cowart achieved notoriety for being the “clown prince of racing” in the 1980s and ’90s. His jovial nature made him a favorite among competitors.

The Georgia native raced for eleven years (1981-1992) with his best finish in the 17th place at Daytona International Speedway in 1982.