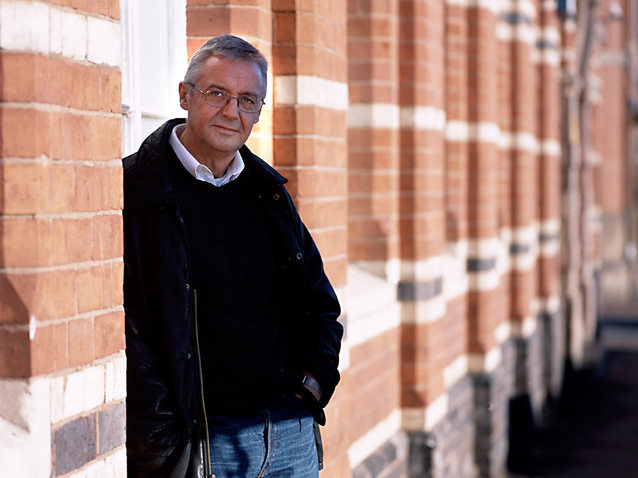 Graham Vick, english opera director known for his experimental and revisionist stagings of traditional and modern operas has passed away. He died at the age of 67 on 17 July 2021.

Graham Vick cause of death is COVID-19. The director died of complications arising from COVID-19. He worked in many of the world’s leading opera houses and was artistic director of Birmingham Opera Company.

In 1987, he founded the Birmingham Opera Company and remains its artistic director. Vick’s productions with Birmingham Opera include the first UK production of Othello to feature a black tenor in the title role in 2009, and the 2012 world premiere of Karlheinz Stockhausen’s notoriously difficult Mittwoch aus Licht.

Graham Vick was appointed Commander of the Order of the British Empire (CBE) in the 2009 Birthday Honours and knighted in the 2021 New Year Honours for services to music and the regions.

Vick was honored with the Chevalier de l’Ordre des Arts et des Lettres, Honorary Professor of Music at the University of Birmingham, and International Chair of Opera at the RNCM. He was also awarded Honorary Membership of the Royal Philharmonic Society in 2016 and was made a CBE in 2009.

Before his death he was single. He is not dating anyone. We don’t have much information about his past relationship and any previous engaged. Also according to our research, He has no children.