According to Investigators, deputies responded to a domestic call from a home at 6416 Highway 124 west in Hoschton around 9 p.m. when Deputy Marshall was shot before the second deputy returned fire and killed the attacker. 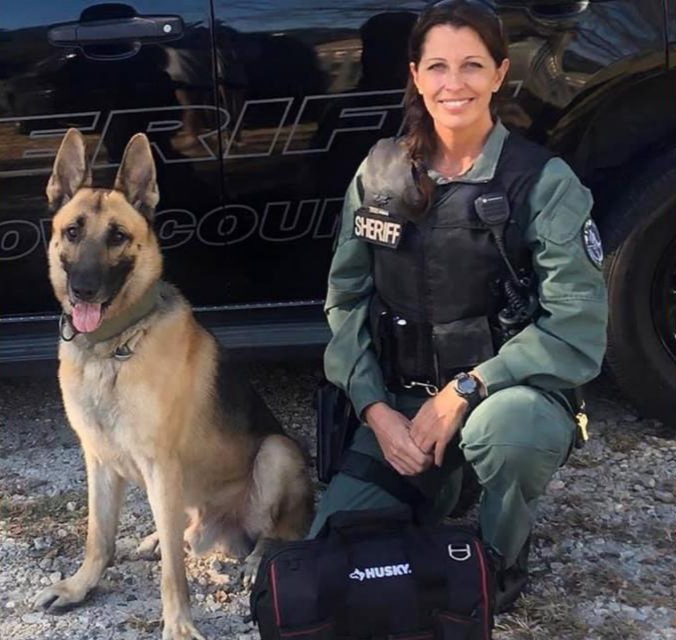 Deputy Marshall was taken to the hospital. But unfortunately on Monday, November 8, she died from her injuries.

On Monday, Sheriff Janis G. Mangum wrote; “It is with a heavy heart that I advise you all that we lost Deputy Lena Marshall around 3:50 pm today. Please respect the privacy of Deputy Marshall’s family at this difficult time.”