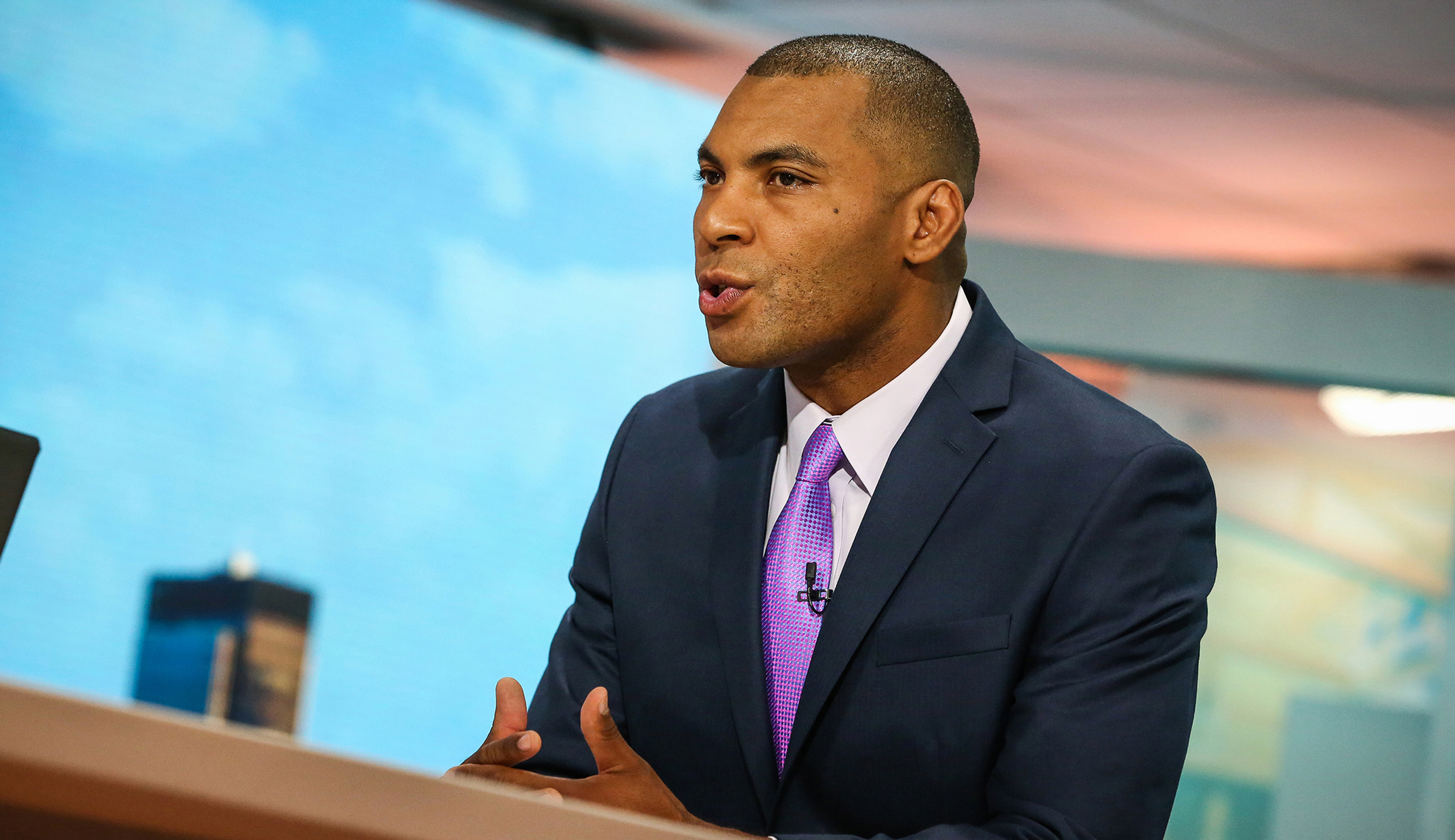 Joel Gay Death – Obituary: We are immensely sad to hear about the passing away of Joel Gay which was made known through several notices that we came across through the social media on July 25, 2021.

Joel Gay is the CEO of Energy Recovery, a California-based firm whose technology helps recycle the energy wasted during processes such as fracking and cleaning water. At 38, he is one of the youngest black CEOs of a public company.

Our hearts go out to everyone mourning his death, Someone so special can never be forgotten and will be thinking of you in this moment of pain.

His path to the C-Suite was hardly traditional. In high school, Gay became a father — the most difficult and rewarding decision he says he’s ever made. Before diving headfirst into business, he also played professional soccer in Belgium.

Roxane Gay announces his passing on her official Facebook account today, she wrote that, Joel Gay passed away last Sunday 18th of July, 2021.

“My brother Joel died last Sunday. He is a beloved father, husband, son, brother, and friend. If you knew him and would like to attend his funeral and a celebration of his life, email me for the info. We are shattered.” 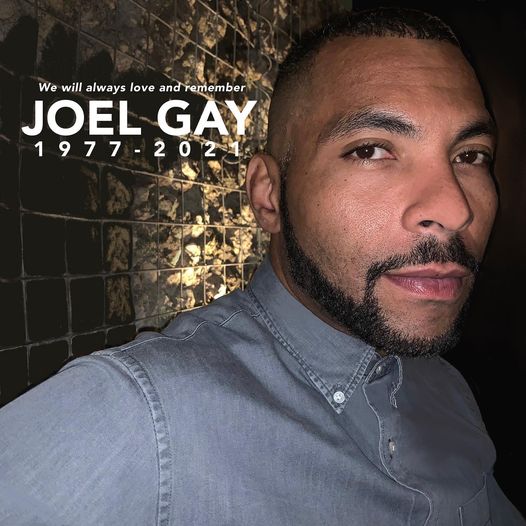 This does not serve as the final and official obituary for the deceased as the family are yet to make public the obituary and funeral arrangements. We also not aware if any GoFundMe was created by the family or friends of the deceased at the time of this publication.

Joel Gay was named the Chief Financial Officer of Energy Recovery in June of 2014. Mr. Gay joined Energy Recovery in January 2012 and has held several positions at the company, including most recently serving as Vice President of Finance. Prior to joining Energy Recovery, Mr. Gay held various roles at the Aegion Corporation (NASDAQ:AEGN), most notably as the CFO of the largest division (North America).

Mr. Gay has also held several positions within the Service Master companies and began his career in entrepreneurial finance whereat he led a start-up to a successful liquidity event. Mr. Gay brings more than a decade of experience in leading multiple corporate disciplines in global small-cap and large-cap companies with innovative and quantitatively rigorous discipline.

In addition to his role as CFO of Energy Recovery, Mr. Gay serves on the board of GDG Constructors as an Executive Director and Chair of the Audit Committee.

Mr. Gay holds an MBA from the University of Chicago Booth School of Business and a Bachelor of Arts from St. Thomas University.