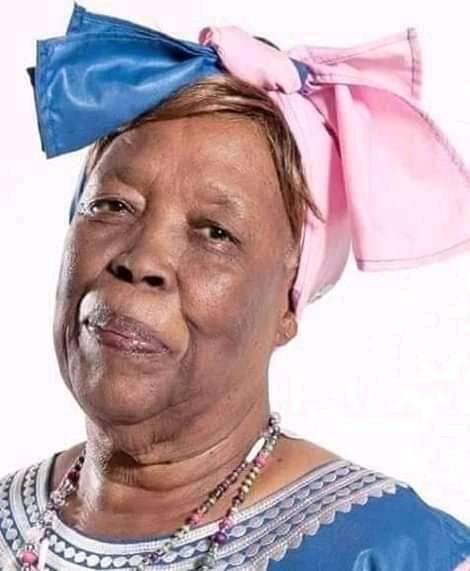 Lydia Mokgokoloshi (born 27 September 1939) is a South African actress, best known for her role as Koko Mantsha and the mother of Charity Ramabu and grandmother of Katlego (Kat) and Joseph(Jojo) in the SABC 1 soap, “Skeem Saam.

Recently, there have been news circulating on various social media platforms claiming the death of the veteran actress. Regarding this, SABC has rubbished all the claims that Lydia Mokgokoloshi popularly known as Koko Mantsha has passed on. This comes after a bogus SABC page broke the story in the early morning of today.

The SABC further appealed to the public to refrain from killing people while they are still alive. “The 80-year old Lydia is alive and well” SABC said.