Marko Grilc Death – Cause of Death: 38-year-old Professional Slovenian snowboarder, Marko “Grilo” Grilc was killed in a snowboarding accident in the Austrian ski resort of Sölden on Tuesday.

Marko was an incredible snowboarder and family man that spread love and life with everyone he had contact with.

According to APA,  Marko Grilc fell while descending a slope in deep snow and struck his head on a ‘snow-covered’ rock in a closed section of the resort as the film crew was preparing to shoot a scene. 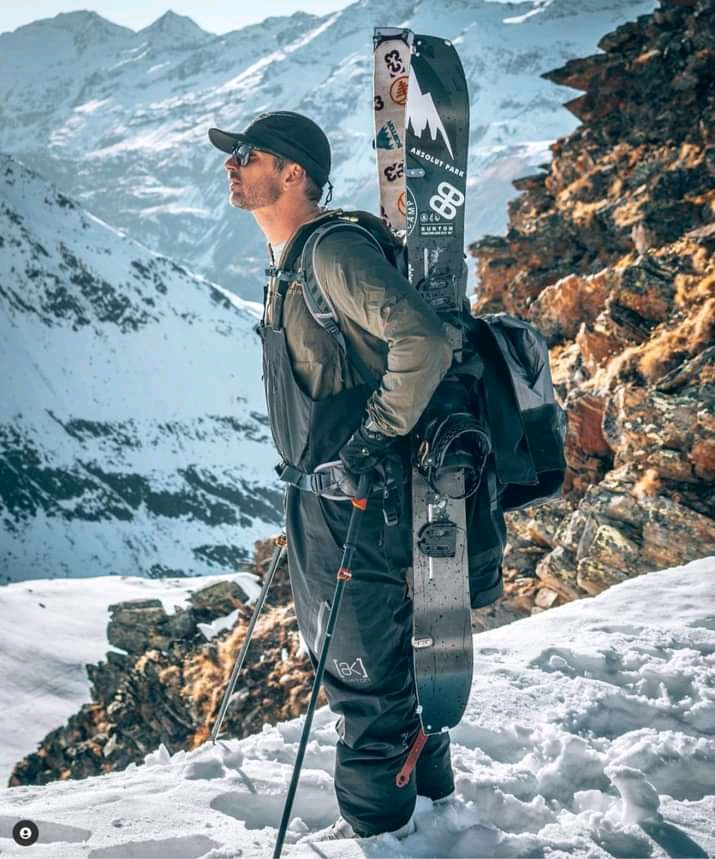 Marko was not wearing a helmet at the time of the accident, he was pronounced dead at the arrival of medical team.

“We are saddened to hear the news of Marko Grilc’s passing,” GoPro shared via Facebook. “He was a beloved member of the GoPro family and inspired us not only as a professional athlete, but as a father and an amazing human. He was a legend and will be truly missed.”

“A rider who had an infectious love for snowboarding with a 20+ year career doing it all – International podiums, video parts, online series and more. Thanks Grilo for everything you’ve done for snowboarding and the community.”