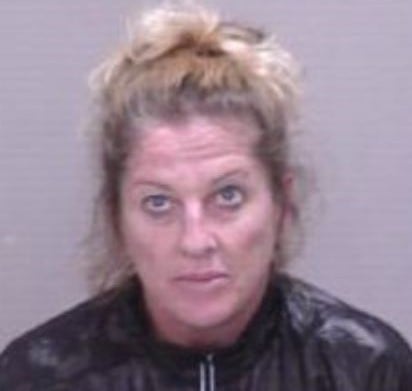 Tuggerah Lakes Police are seeking the communities assistance to locate a missing woman from the Central Coast, NSW.

On Tuesday 13 July, Cassandra Thorn, 51 years old, was reported as a missing person by concerned family to Bulahdelah Police Station.

Cassandra has links to the Canton Beach & Bateau Bay areas on the Central Coast. Family and Police hold concerns and the welfare of Cassandra at this time as she has not made contact with family members and has been uncontactable. Cassandra is described as being female of caucasian appearance, 170cm tall, slim build and having blond hair.