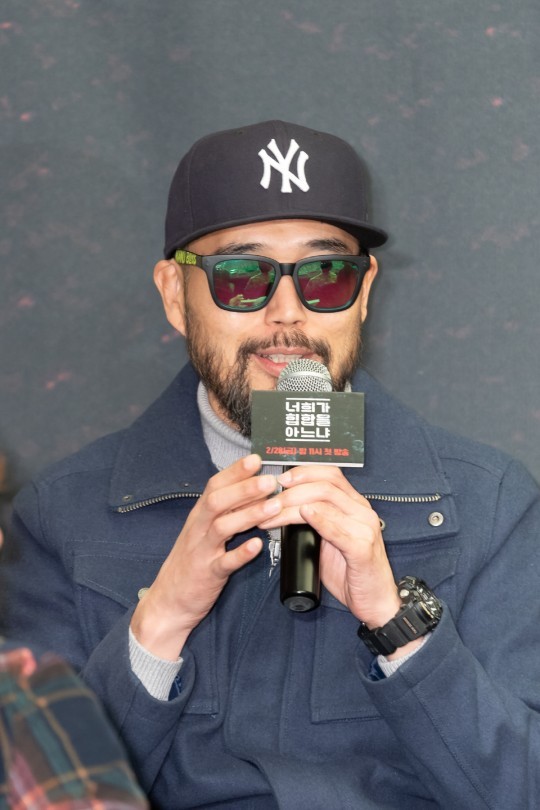 45RPM member and younger brother to Lee Haeul, Hyun-Bae Lee has passed away. He died on April 17, 2021 in Jeju Island. Details regarding his cause of death has not been revealed.

Hyun-Bae Lee was born in 1973, he started rapping in the late 1990s. He was widely known as MC Zolla in the hip-hop world. He signed a contract with YG Entertainment after which he released his first album titled Old Rookie’ in 2005.

In 2009, he joined Buddha Sound, a company led by his brother Lee Haneul, and released songs such as’This is Love’ and’Love Affair’. Even before his death, he was nesting in Super Jam Records with Lee Haneul.

Hyunbae Lee also worked as a reporter for Jeju MBC for a while. Recently, on March 14th, he was on the stage of the’Please Protect Our Stage’ festival, which was conducted through non-personal online broadcasting.

His death came as a shock to his fans worldwide, a series of autopsy has been carried out on his to determine is cause of death. While at it, we are made to believe that he died of heart attack, but this claims are not valid which gives room for more autopsy to be carried out on his body.

When the news of the late Lee Hyun-bae’s sudden death was delivered, netizens expressed their condolences on Lee Hyun-bae’s Instagram by leaving comments such as “Good luck for the deceased”, “Please good music from the sky, thank you for the wonderful music”.

The late Lee Hyun-bae was active at 45RPM and was loved by the OST’Pleasant Life’ of the movie’Zero Demeanor’ and’Regi-dong’,’Break Up’ and’Slightly Kung’. Mnet’Show Me the Money’ and KBS 2TV’s’Invincible Baseball Team’ also performed broadcasting activities. In 2012, team members and Mnet appeared in’Show Me the Money’, winning second place, and their skills were recognized. Last year, he has been active until recently, appearing in’Do You Know Hip-Hop’. Based on his outstanding musicality, he worked as a member of the producing team Super Touch and composed Lim Chang-jung’s hit song’Common Love’.