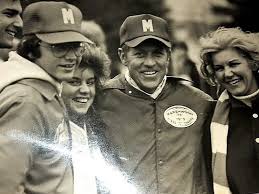 Wotton retired in 2010 as manager with the most win in New England high school history in 2010.

His teams won 16 state championships at Marshwood High, and won 45 consecutive games, a record breaking streak before he resigned as the Marshwood coach in 1992. 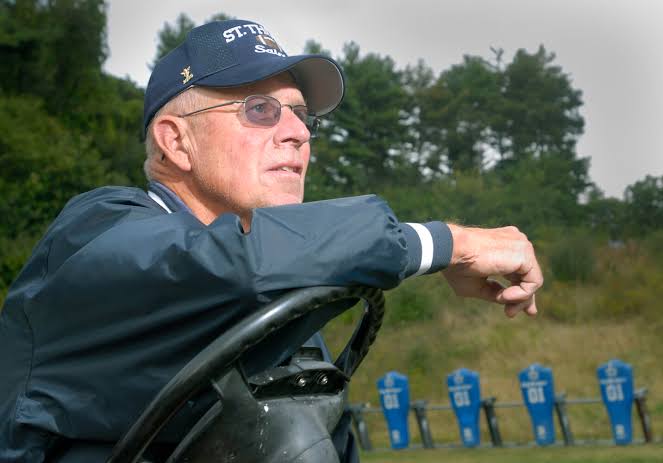