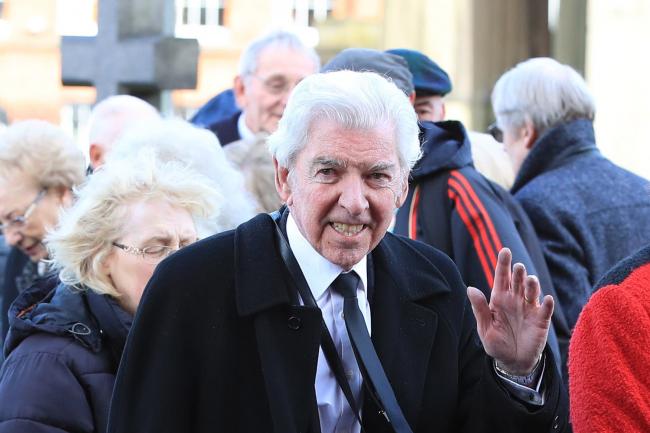 Tom O Connor Death: Tom O Connor was best known for presenting game shows such as Crosswits, The Zodiac Game, Name That Tune, Password and Gambit. He passed away on July 18, 2021. The English comedian, TV presenter and actor died on Sunday aged 81.

Tom O Connor was born in Bootle, Lancashire, England on October 31st, 1939. O’Connor attended St Mary’s College, Crosby and Saint Mary’s College, Twickenham. He became a mathematics and music teacher at the St Joan of Arc School, Bootle. After work he appeared as a comedian in working men’s clubs.

He started his showbusiness career as a singer, before introducing comedy into his act – he was still teaching during the day, and performing on the club circuit at night.

He became a professional entertainer in 1972. His career also saw him appearing at the Royal Variety Show at the London Palladium and being the subject of This Is Your Life.

As well as hosting quiz shows – which also included I’ve Got a Secret and Gambit – he was also an actor, starring as Father Tom in daytime soap Doctors. O’Connor also made appearances as a guest in Countdown’s dictionary corner.

His television break came when he appeared on The Comedians. During the 1970s and 1980s he was one of the most popular faces on British TV. He was a subject of the television programme This Is Your Life in 1977 when he was surprised by Eamonn Andrews.

He continued to host many shows including Name that Tune, Wednesday at 8, Tom O’Connor Show, Gambit, Crosswits, and many more including the Tom O’Connor Road Show for the BBC. This show ran daily at lunch times and was watched by over 12 million viewers each day, but was a very expensive show to mount as it came live from a different town each week, requiring the production team to move weekly. The show had several young producers who were overseen by executive producer Steve Weddel, and came out of the now defunct BBC Pebble Mill Studios. The script was written by O’Connor and writer Barry Faulkner, who had worked with O’Connor on his previous shows, with up-to-the-minute changes being made just before broadcast.

In 2000 O’Connor made his television acting debut as Father Tom (a Catholic priest) in the BBC series Doctors. On 24 February 2006 he was given an award for having appeared as a guest on the TV programme Countdown 100 times. O’Connor won Celebrity Come Dine with Me, scoring a record-breaking 29/30, on 14 March 2010.

In 2011, O’Connor appeared on Pointless Celebrities, a celebrity edition of the BBC One gameshow Pointless with his daughter-in-law Denise Lewis (the gold medal winning Olympic heptathlete). They reached the final, eventually winning £500 for charity.

O’Connor, who had been diagnosed with Parkinson’s disease in 2007, died at Wexham Park Hospital in Slough on 18 July 2021, aged 81. He is survived by his wife and four children. 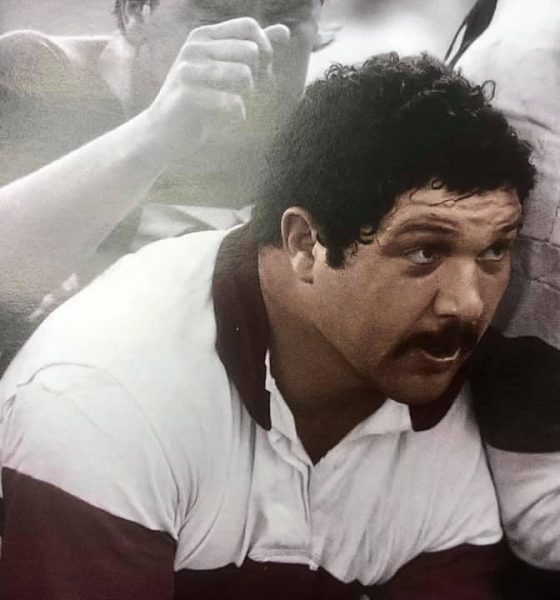 Tito Lupini Death – Friends and Family mourns the passing of the legendary prop and coach of Rugby Rovigo of... 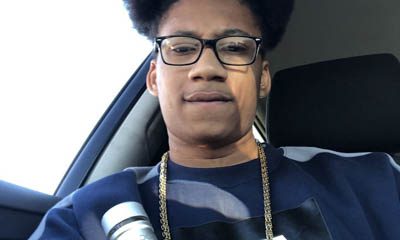 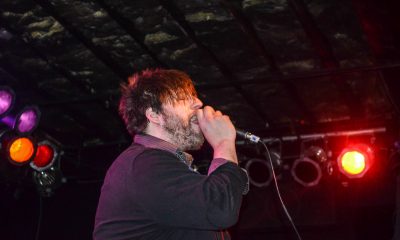 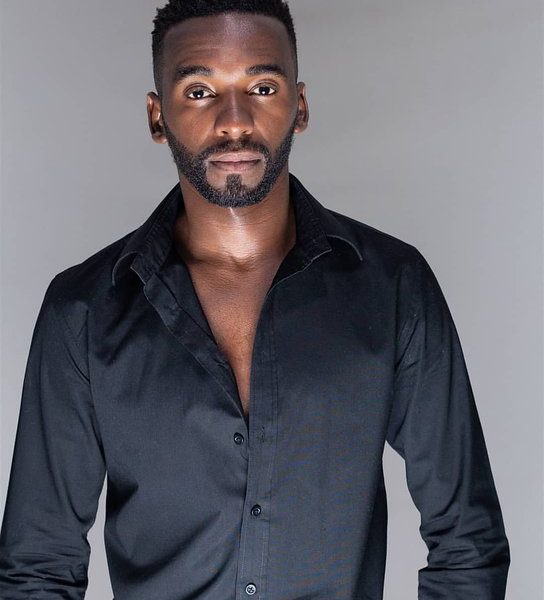 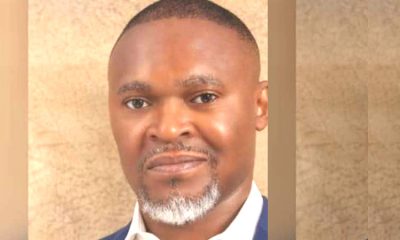 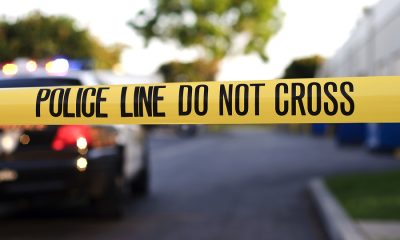