67-year-old Toronto woman is dead after an assault in northwest Toronto. According to Toronto Police, officers were called to a home on Northover Street, near Sheppard Avenue West and Jane Street for an assault around 10 p.m. on Saturday, October 30.

Upon arrival, officers says 67-year-old Vincenza Galloro was suffering from critical injuries inside the house. She passed away before anything could be done to save her. 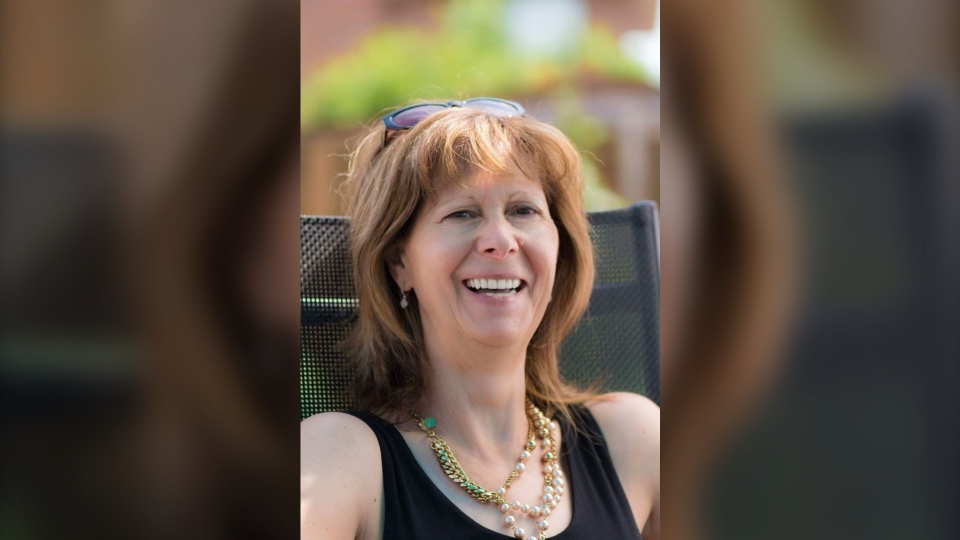 On Sunday, police said they arrested one man identified as Antonio Galloro and charged him with one count of second-degree murder.

Investigators said on Sunday that the accused is the victim’s son.

Antonio Galloro will appear in court virtually at Old City Hall on Sunday. Vincenza Galloro’s death is the city’s 74th homicide of the year.

Anyone with information about this incident is asked to call detectives at 416-808-7400.